Winner of the Alfred Hitchcock Award for Best Horror Film at the Chicago Arthouse Festival, Best Video at the Paris Art Film Awards and Best Short Film at the New Orleans Film Festival

A doll in a white dress descends eerily to the bottom of a river. A young girl, drenched to the bone and in the same white dress, finds herself in an unfamiliar room with sad, forgotten creatures. A stranger appears from nowhere and offers the girl his hand which she chooses to accept.

He draws her through the mirror into a dizzying world of alternative versions of herself. These multiply and explode revealing the body of the doll in the white dress floating expansively in space. 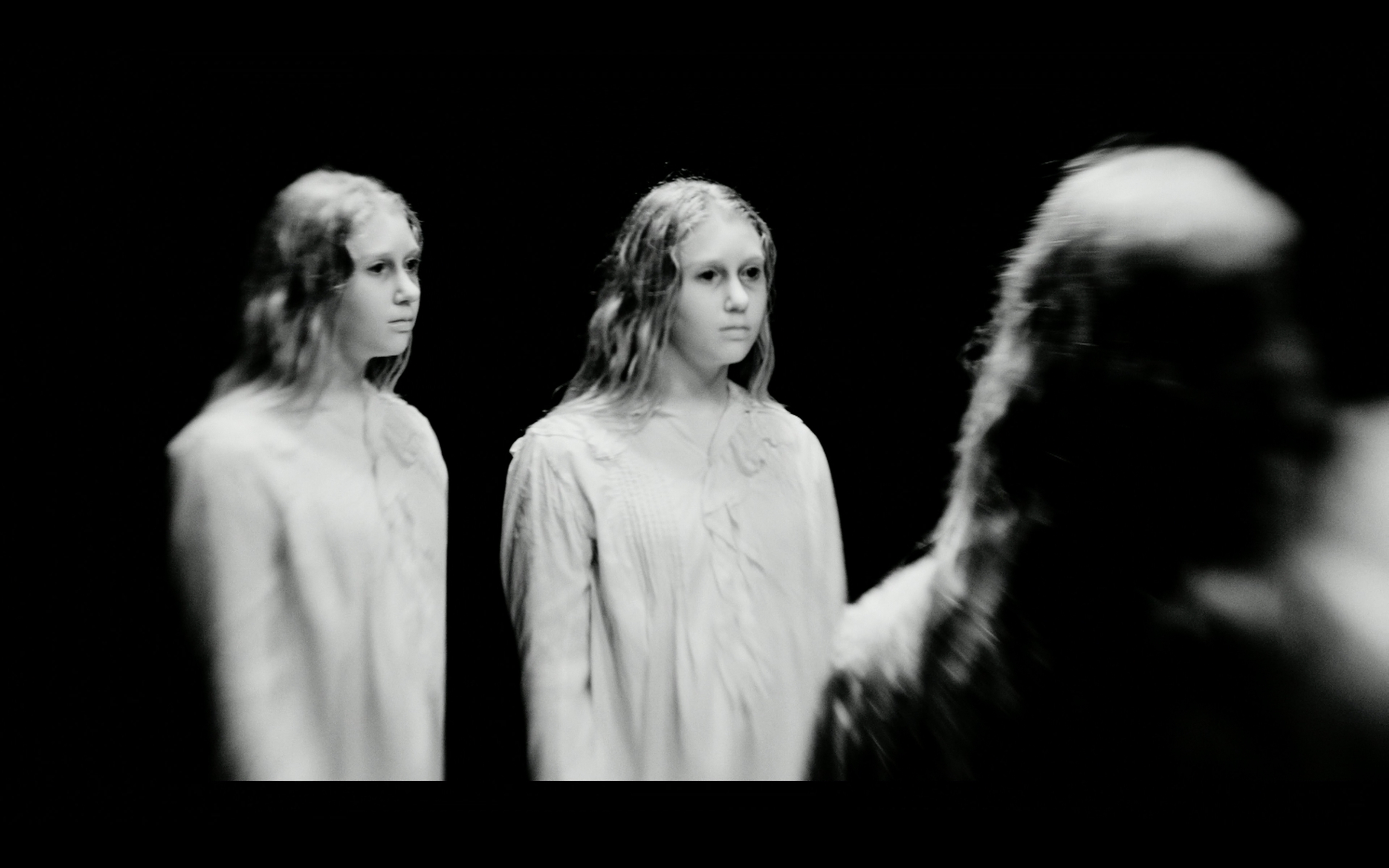 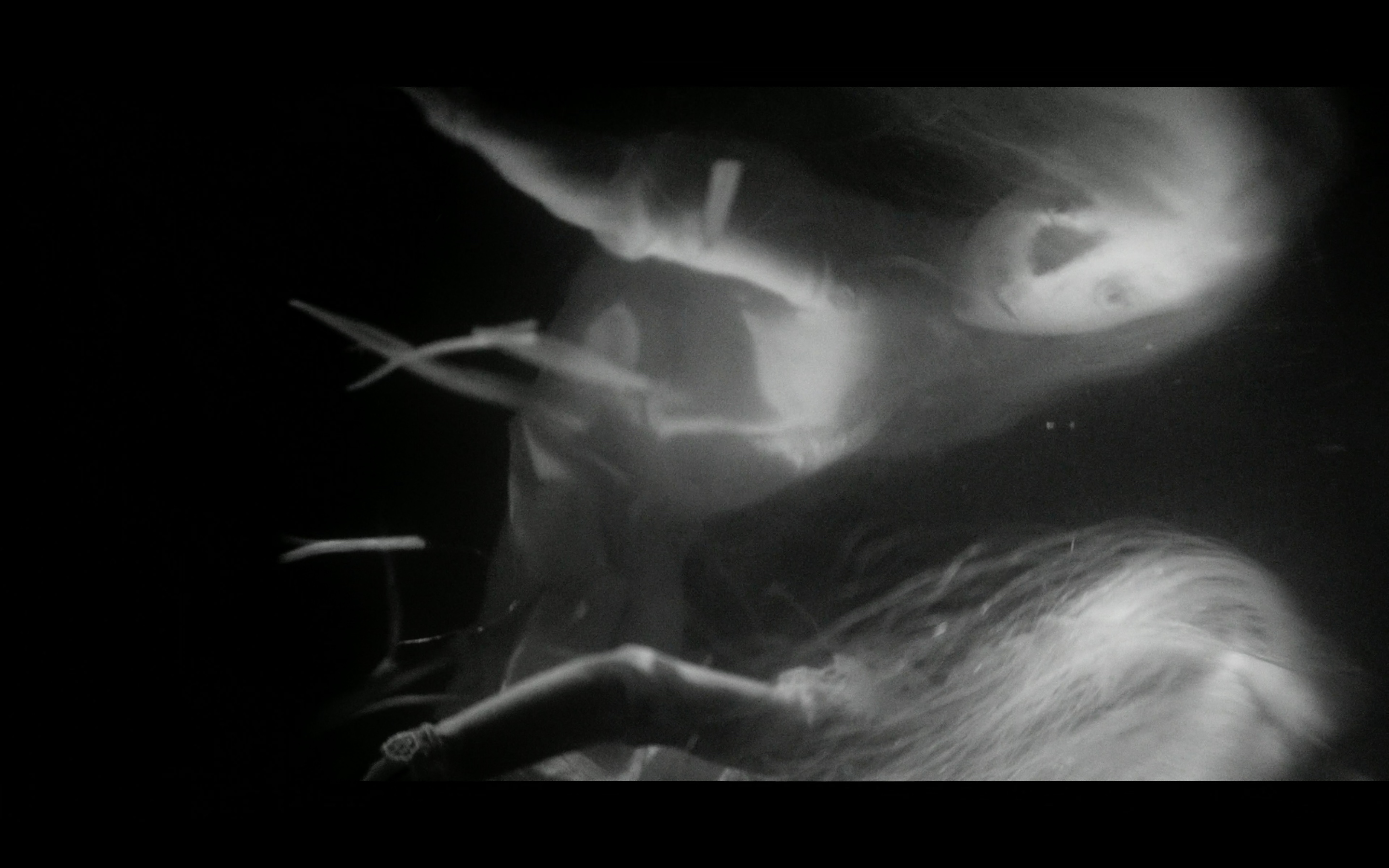