Lexi is a young, idealistic protester who has chained herself to an ancient oak tree, in the middle of a forest, which has been marked with an ‘X’. She is quickly joined by Jack, a jovial chain-saw wielding man, who seems amused by Lexi’s self-described mission not only to save the ancient tree but even to save Jack from himself – he has known these forests all his life and is seemingly unimpressed by the intervention of a city-dwelling outsider.

Their encounter becomes progressively tense as the friends Lexi claimed would return to untie her fail to appear. Jack tells Lexi all about the Dryads, cunning and seductive tree-nymphs who protect the forest. He tells Lexi he thinks she must be one of them and is not permitted to interfere with her mission to save the tree. Lexi is unsure whether he is out of his mind, playing games or whether this is his elaborate trap. She is left terrified and alone with the promise he will come back tomorrow. 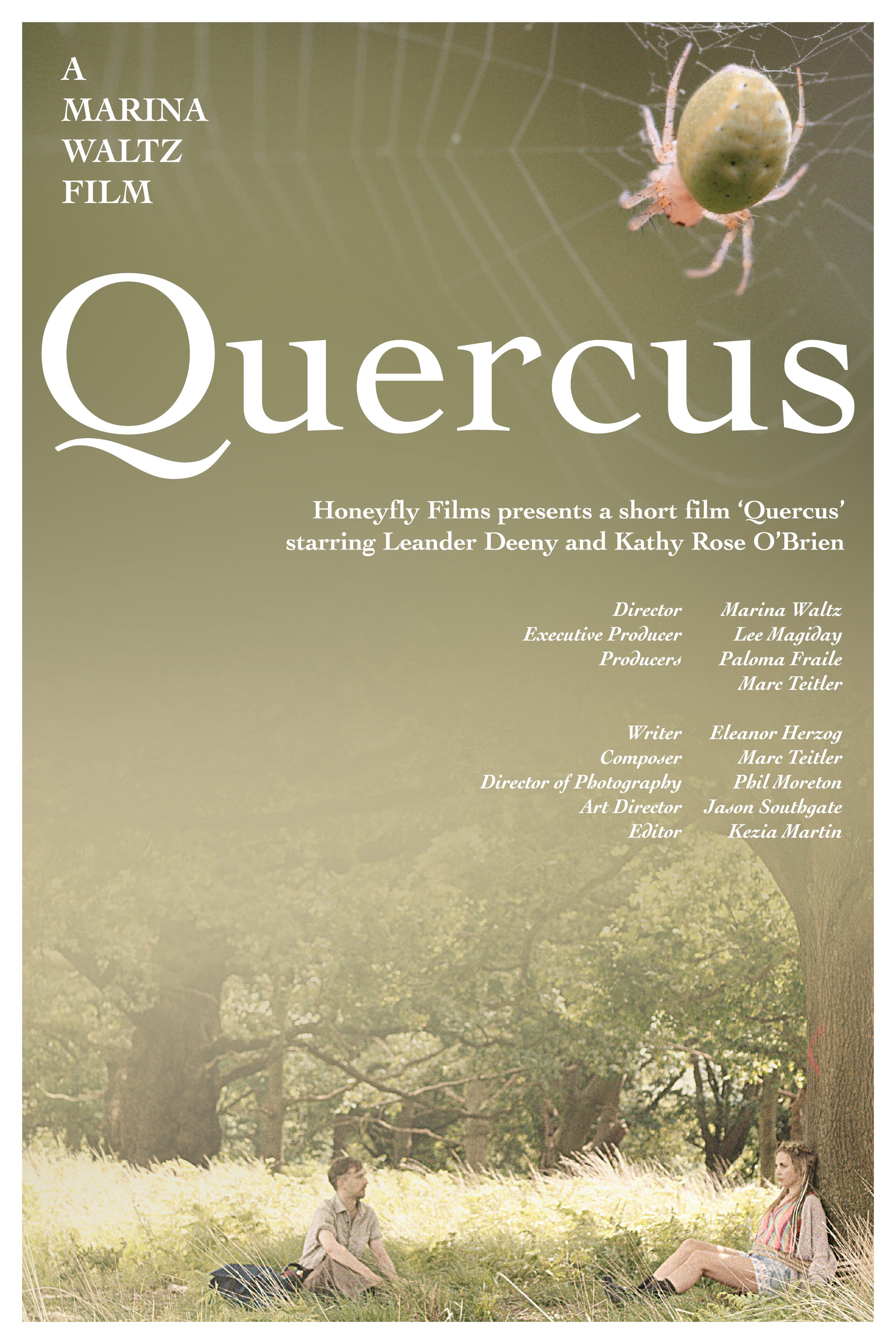