Majestic and magnificent, just like its titular creature - Broadway World

In a town recently ravaged by war, where the people have lost all faith in life and each other, a young orphan called Peter Duchene is told by a mysterious stranger that his sister is still alive and he will find her through ‘the elephant’. There has never been such a creature in Baltese but that is about to change… that night at the opera house a magician, in the middle of his one final show, performs a trick intended to conjure a bouquet of lilies but instead causes an elephant to come crashing through the roof.

After this one cataclysmic event the whole town becomes obsessed with the elephant, believing she has come to solve their problems. The town socialite Countess Quintet, whose fame has been steadily declining, sees an opportunity to regain her social status by putting the elephant on display in her home. When the boy finally meets the elephant, during Quintet’s monthly public showing, he is struck by the elephant’s suffering; he forgets his desire to see his sister and wishes only to free this glorious friend. This makes him very unpopular with the town who believe he is going to ruin everything for them. Freeing the elephant, and finding his sister, seem impossible. But as the magician says, ‘magic is always impossible, that’s why it’s magic’. 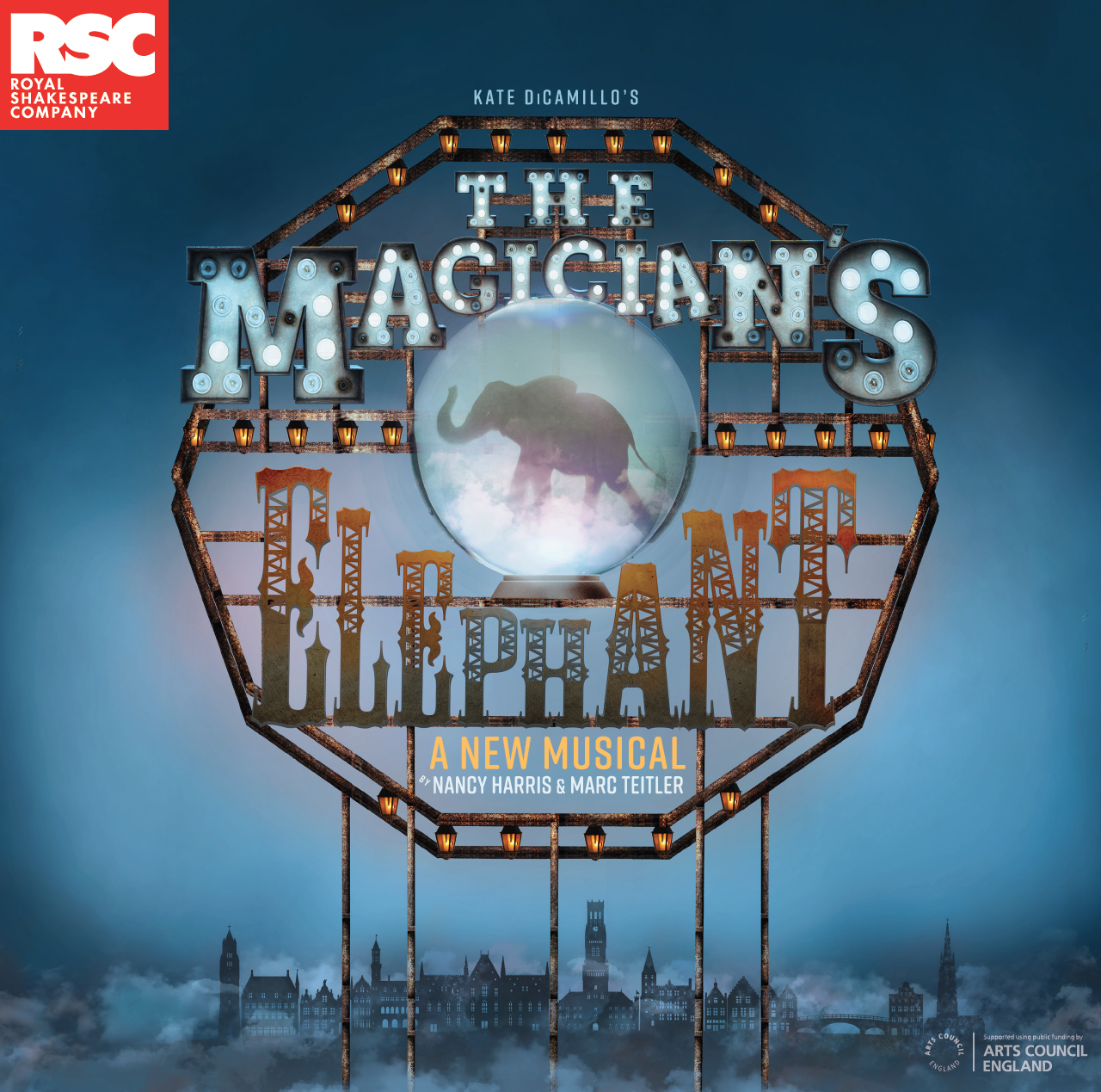 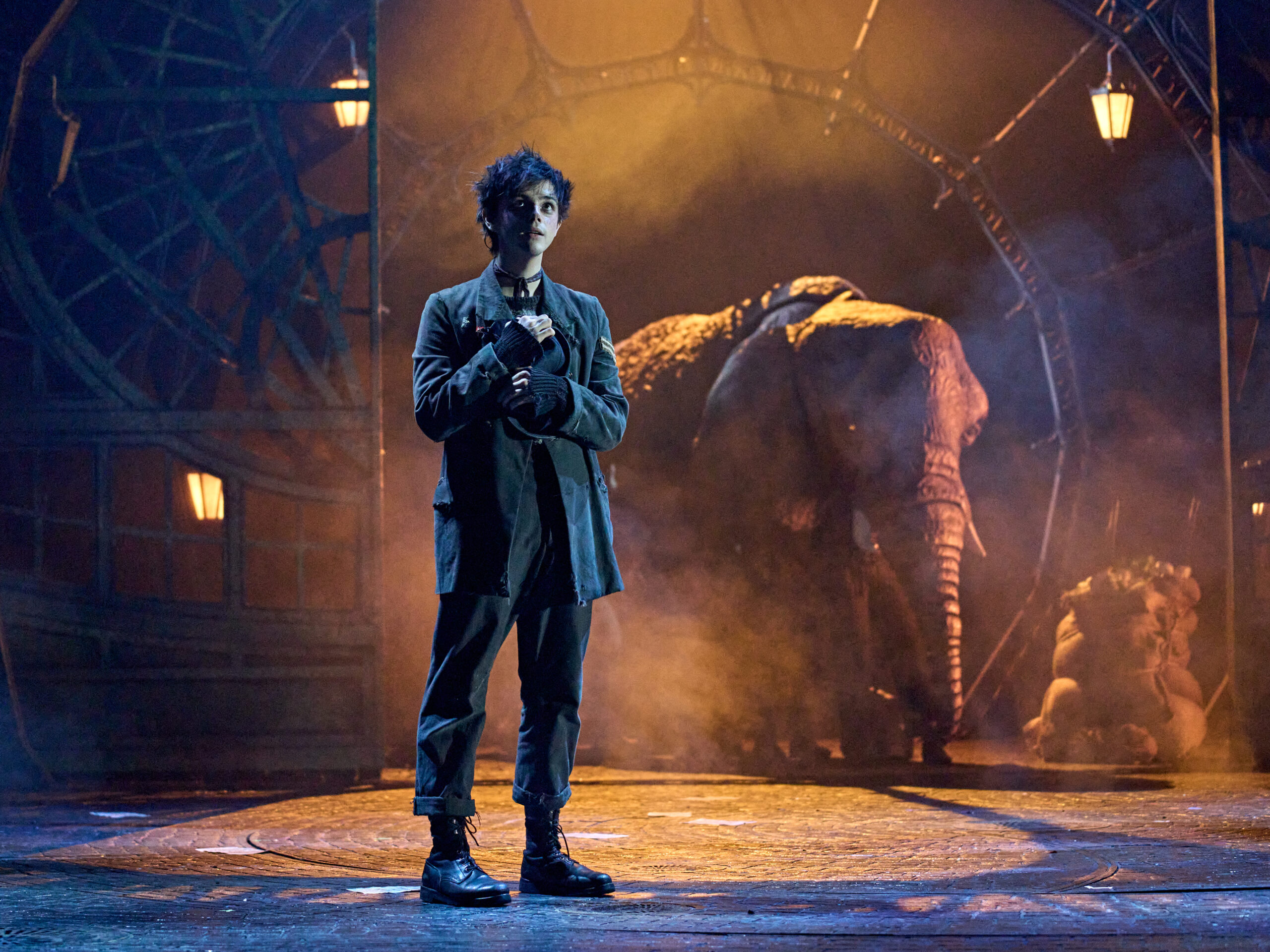 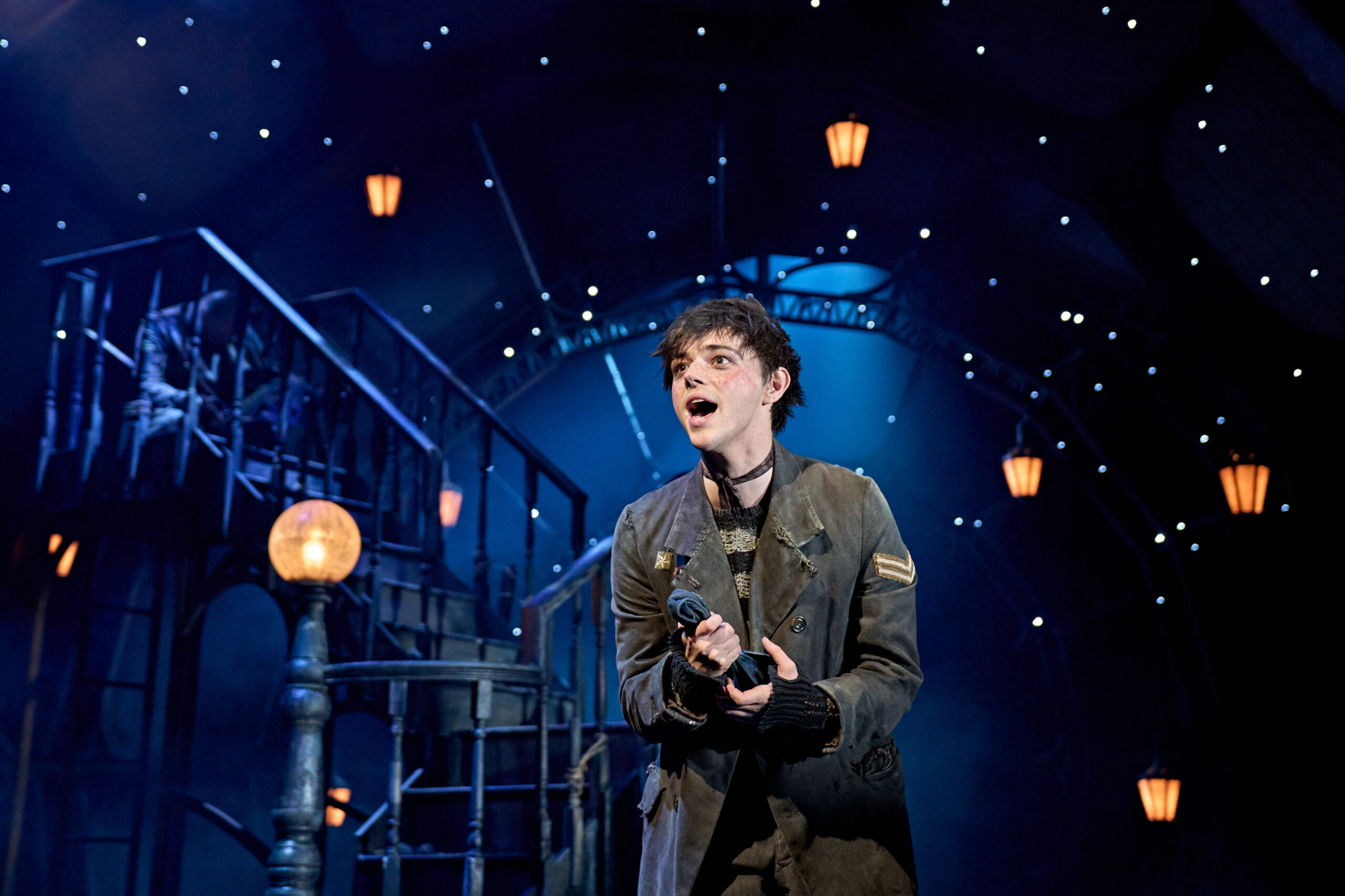 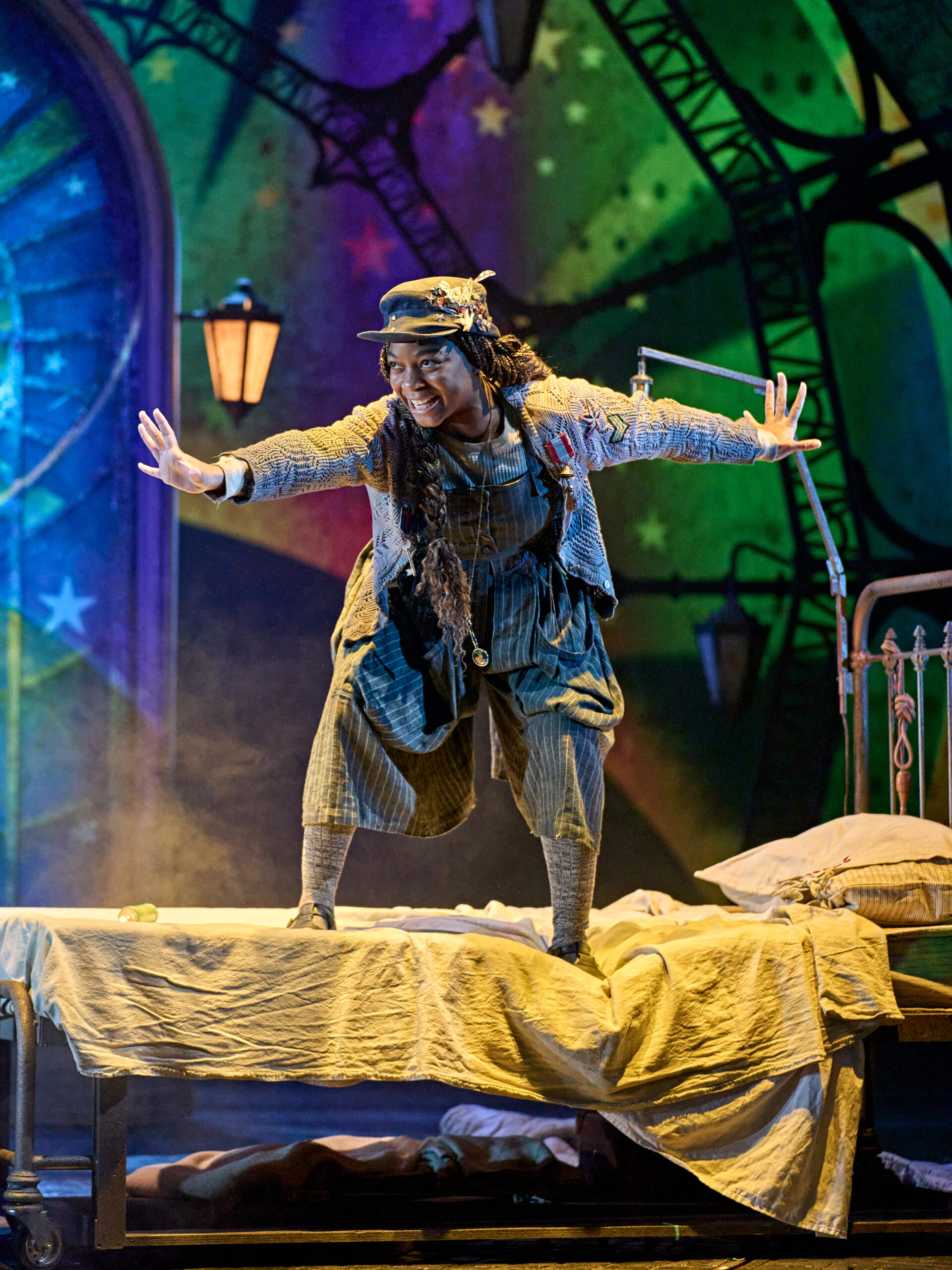 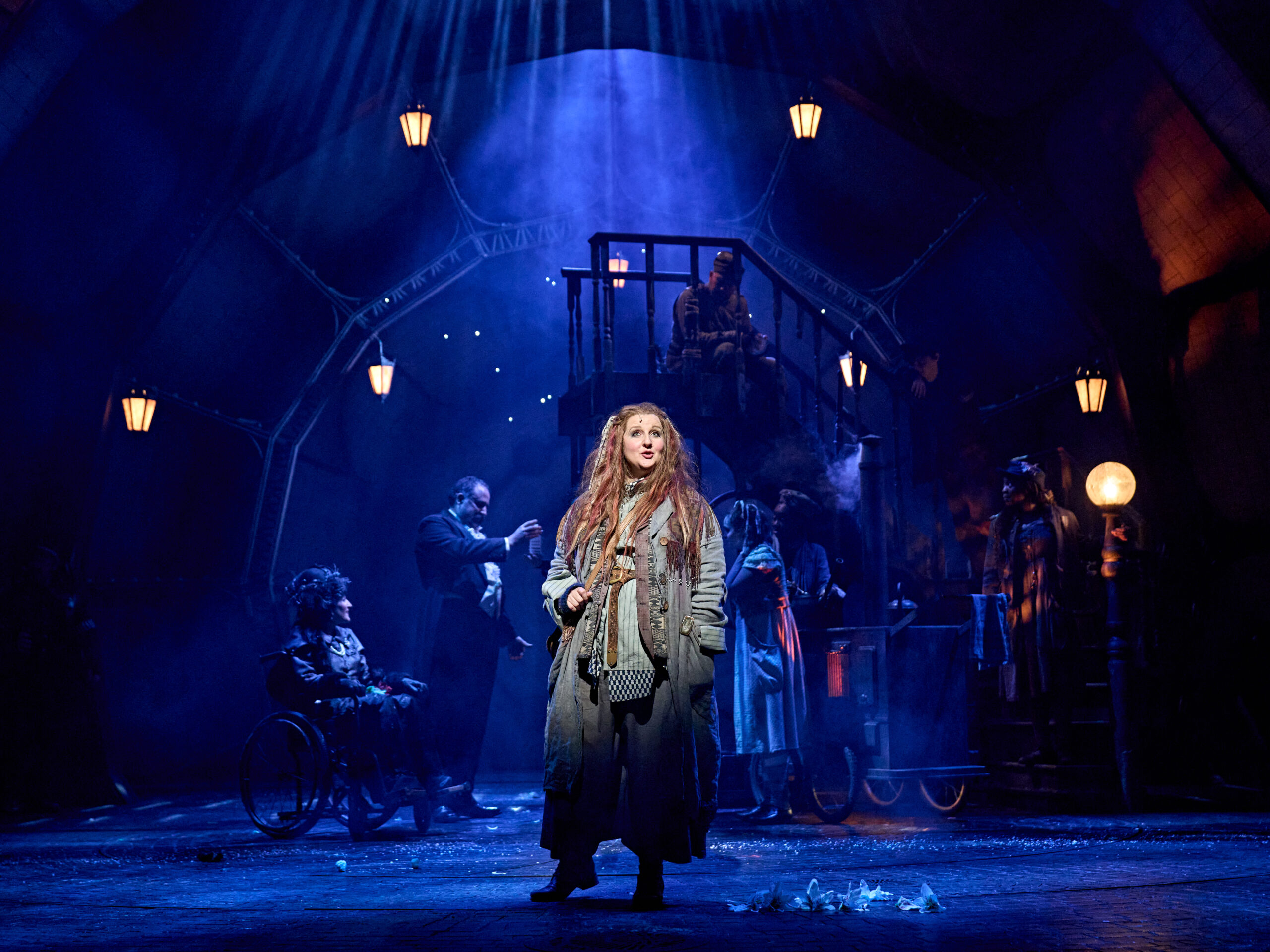 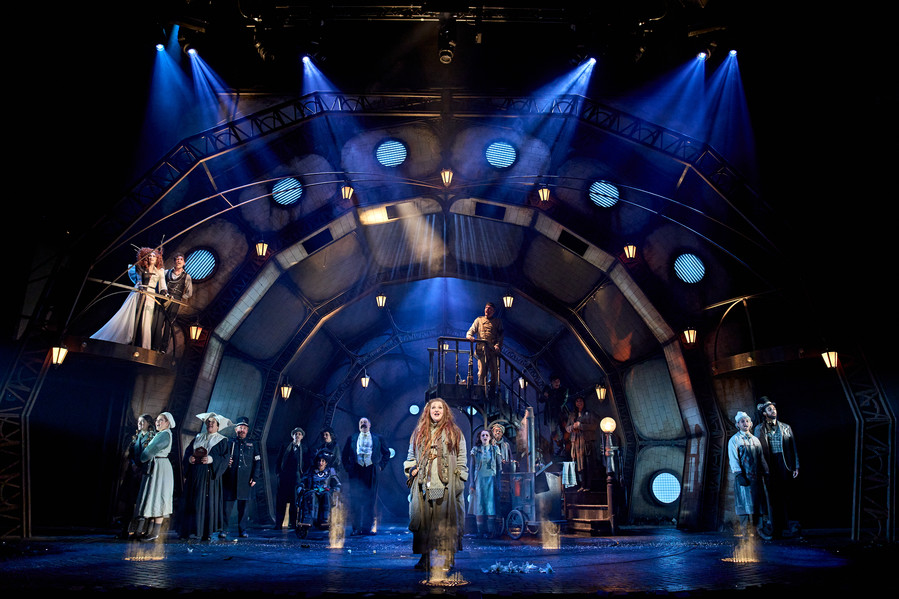